Week ahead: All eyes on US PPI and Retail Sales data, BOJ Monetary Policy Statement 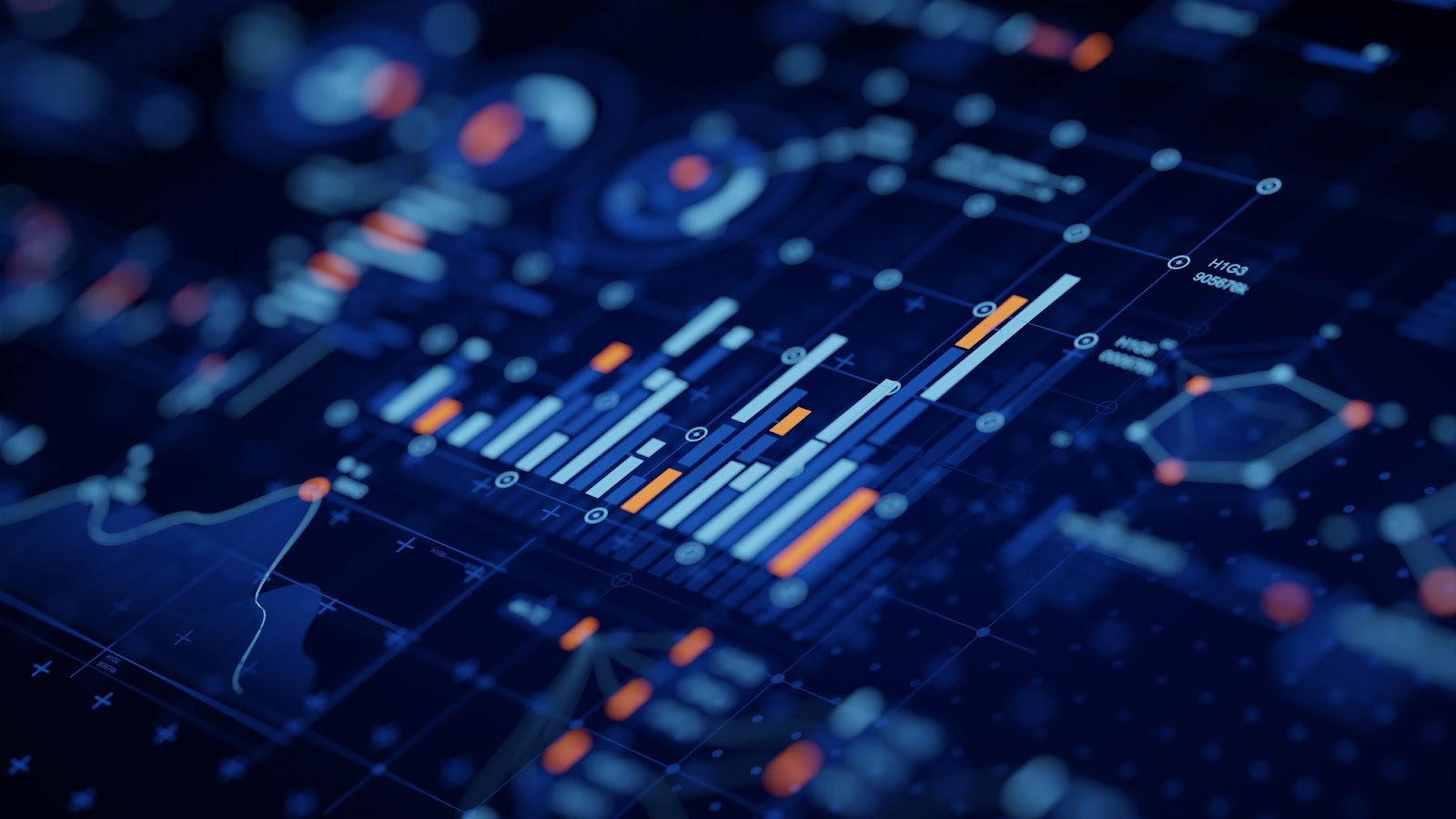 Meanwhile, the Bank of Japan (BoJ) will be making its Monetary Policy Statement on 18 January. The BOJ is widely expected to keep interest rates in the negative territory.

Here are this week’s key events:

The UK saw a rise of 30,500 people claiming unemployment benefits in November 2022.

Analysts expect December’s data to be lower than November’s reading at 19,800.

In November 2022, the CPI in Canada increased by 0.1% from the previous month. This was slower than the 0.7% increase in October.

December’s CPI reading is forecast to be higher by 0.3%.

The New York Empire State Manufacturing Index declined 16 points from November to -11.2 in December 2022, its steepest drop since August and below market expectations of -1.

Analysts expect a sharp improvement in January but still a negative reading at -4.5.

The Bank of Japan shocked markets on December 20 when it widened the range around its 10-year yield target, allowing long-term rates to rise while keeping its interest rate steady at -0.1%.

BoJ is forecast to keep its interest rate in the negative territory.

The UK’s CPI increased 0.40% in November 2022 from October, the smallest increase since January of that year.

Analysts expect an increase of another 0.40% in December and could show a rise of 11.1% in the UK’s annual inflation reading.

In November 2022, the US PPI for final demand increased by 0.3% month-on-month, matching October’s figures.

Analysts expect December’s reading to remain unchanged from November or decrease by 0.1%.