Week ahead: All eyes on CPI data from US and UK, and Fed interest rate decision 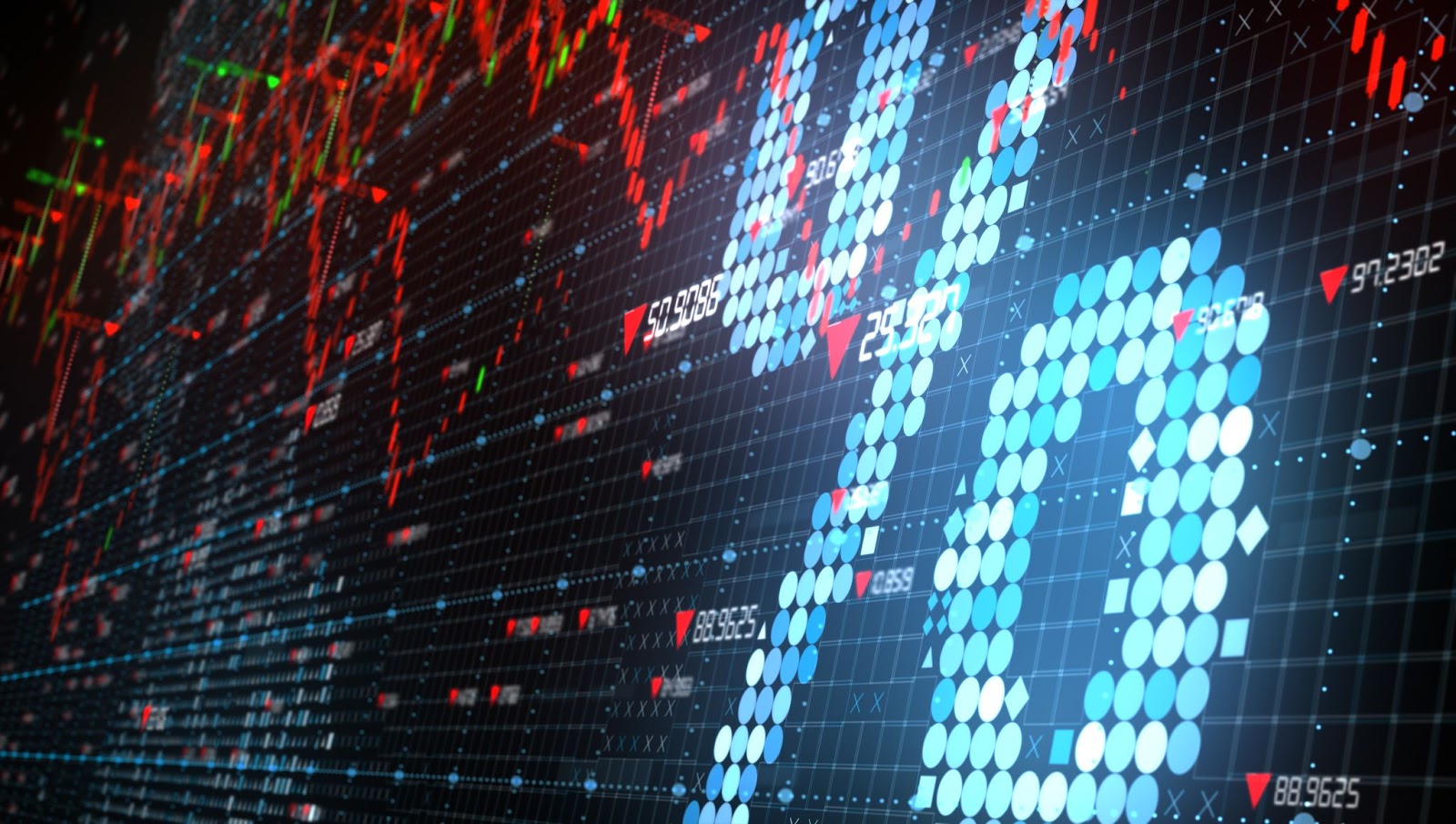 The upcoming financial week will be filled with economic data and speculation, as inflation and interest rate decisions will be announced by most central banks.

The CPI inflation figures in the US are expected to rise by 0.3% in November, which might signify another slowdown in inflation. The financial markets will pay close attention to these figures as they could impact the Fed interest rate decision.

The UK Consumer Price Index annual inflation rate is expected to rise to 11.3% in November.

Here are the financial market updates for the week ahead:

UK GDP is expected to increase by 0.4% in October.

October’s US CPI increased 0.4% month-on-month, slowing the annual inflation rate in the US to 7.7% in October, the lowest since January 2022.

Analysts predict that November’s CPI will increase slightly by 0.3%, to 7.6%.

The CPI annual inflation rate in the UK jumped from 10.1% in September to 11.1% in October, and analysts expect that it will further rise to 11.3% in November.

The Federal Reserve increased its benchmark interest rate by 75bps, to 3.75% – 4% in November, which marks the sixth consecutive hike and the fourth three-quarter point increase.

Jerome Powell, the current Fed chairman, has hinted that the Fed may scale back the pace of its interest rate hikes come December. Analysts believe the Fed will raise the federal funds rate by 50bps this month.

Monetary policy decisions by the SNB, BoE, and ECB are being closely monitored this week.

SNB increased its interest rate by 75bps and is forecast to increase by a further 50bps in December to 1%.

The US retail sales rose 1.3% month-on-month in October after a flat reading in September.

According to analysts, retail sales is either expected to maintain at 0.0%, or fall by 0.1% in November.

Eurozone, UK, and US Flash Services and Manufacturing PMI (16 December)

French and German Flash Services PMI declined in November. However, an increase was recorded in their manufacturing PMI.

On the other hand, UK Flash Services and Manufacturing PMI remained the same in November from the previous month. In the US, Flash Services PMI fell from October to November.

Flash Services PMI in France and Germany is expected to decline in December, with UK and US figures forecast to rise. Manufacturing PMI in the UK, France, and Germany may also decline for this month.