Week ahead: Will RBNZ continue to raise rates amid stronger domestic activities? 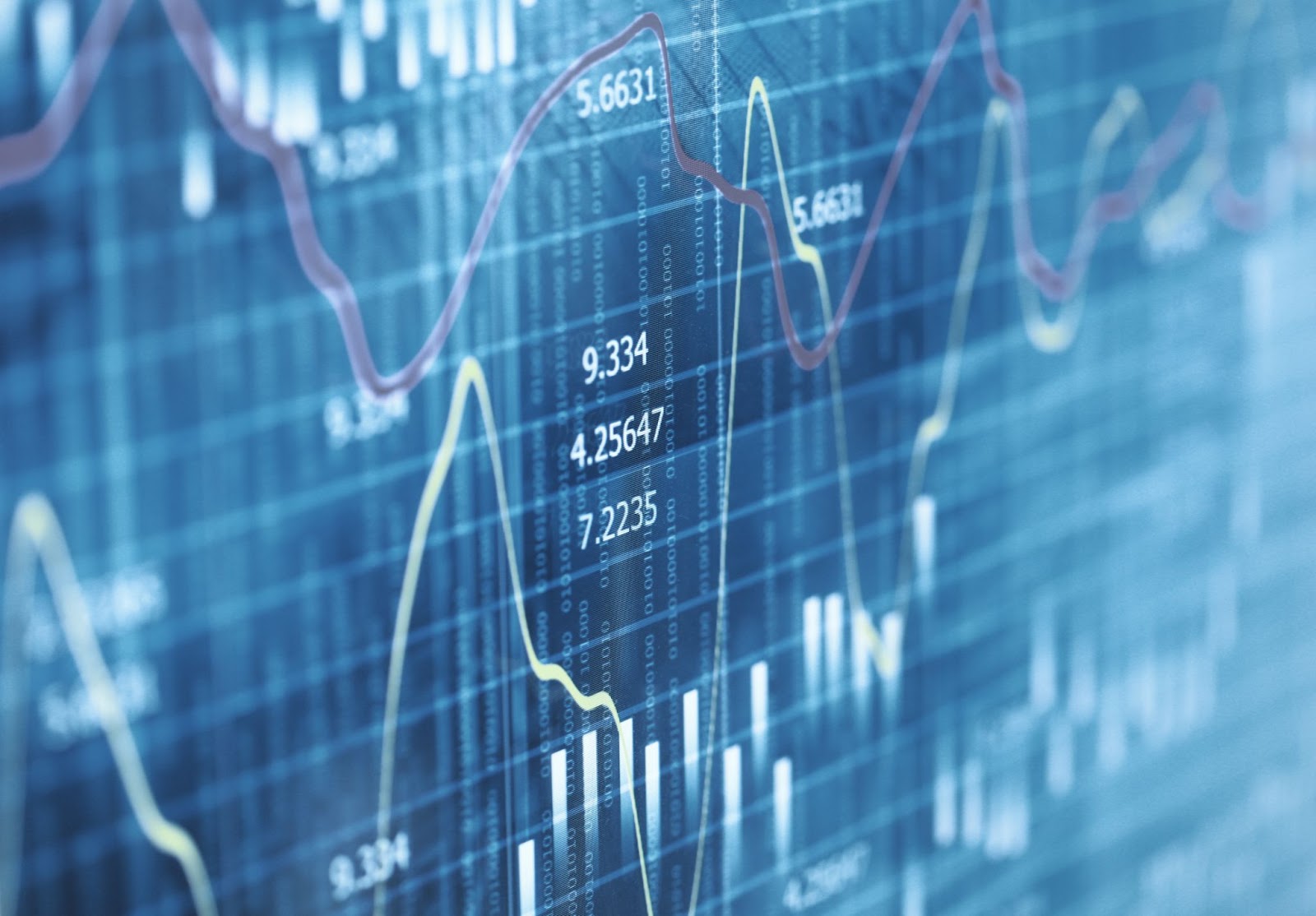 The Reserve Bank of New Zealand (RBNZ) raised its official cash rate in October by 50bps, its fifth increase since late last year. It follows a string of robust economic reports showing that domestic activities have strengthened. Will the central bank raise rates by another 75bps as forecasted?

Here is a roundup of the latest financial news for this week:

In October, the Reserve Bank of New Zealand increased its official cash rate to 3.5%, the first raise since April 2015.

Inflation has been low in recent years, but domestic economic activities may have picked up in Q3 2022 as employment continues to rise. However, the value of purchases of durable goods such as consumer electronics and vehicles has decreased in recent years.

Analysts predict RBNZ will add another 75bps to the rate at this month’s meeting.

The French Services Purchasing Managers’ Index dropped to 51.7 in October from a flash reading of 51.3 but down from 52.9 in September.

The business confidence index fell to its lowest level in almost two years, reflecting concerns over persistently high inflation and a drop in investment appetite.

In October, Germany’s Manufacturing Purchasing Managers’ Index declined to 45.1 from a preliminary estimate of 45.7, indicating the fourth consecutive month of falling factory activity and the most significant contraction since May 2020.

The Services PMI increased to 46.5 in October, compared to the previous month’s 28-month low of 45.0.

Analysts predict the Flash Manufacturing PMI to climb to 45.9 and the Services PMI to increase to 47.5.

October’s UK Manufacturing Purchasing Managers Index increased to 46.2 and points to the steepest pace of contraction since May 2020.

UK Services PMI also climbed to 48.8, from a preliminary reading of 47.5 and the first overall decline in output since February 2021.

Analysts forecast both Flash Manufacturing and Services PMIs to be 47.2.

The October US Flash Services PMI rose to 47.8, compared with 49.3 in the previous month. The reading was better than the preliminary estimate of 46.6.

We expect the next Flash Services reading to be 49.3.

In November, the Fed raised its target for the federal funds rate by 75bps to 3.75%-4%, making its highest level since 2008. The board aims to achieve a stance of monetary policy consistent with 2% inflation and maximum employment.