Week Ahead: US Data to Focus on CPI, PPI, Retail Sales, and Consumer Sentiment 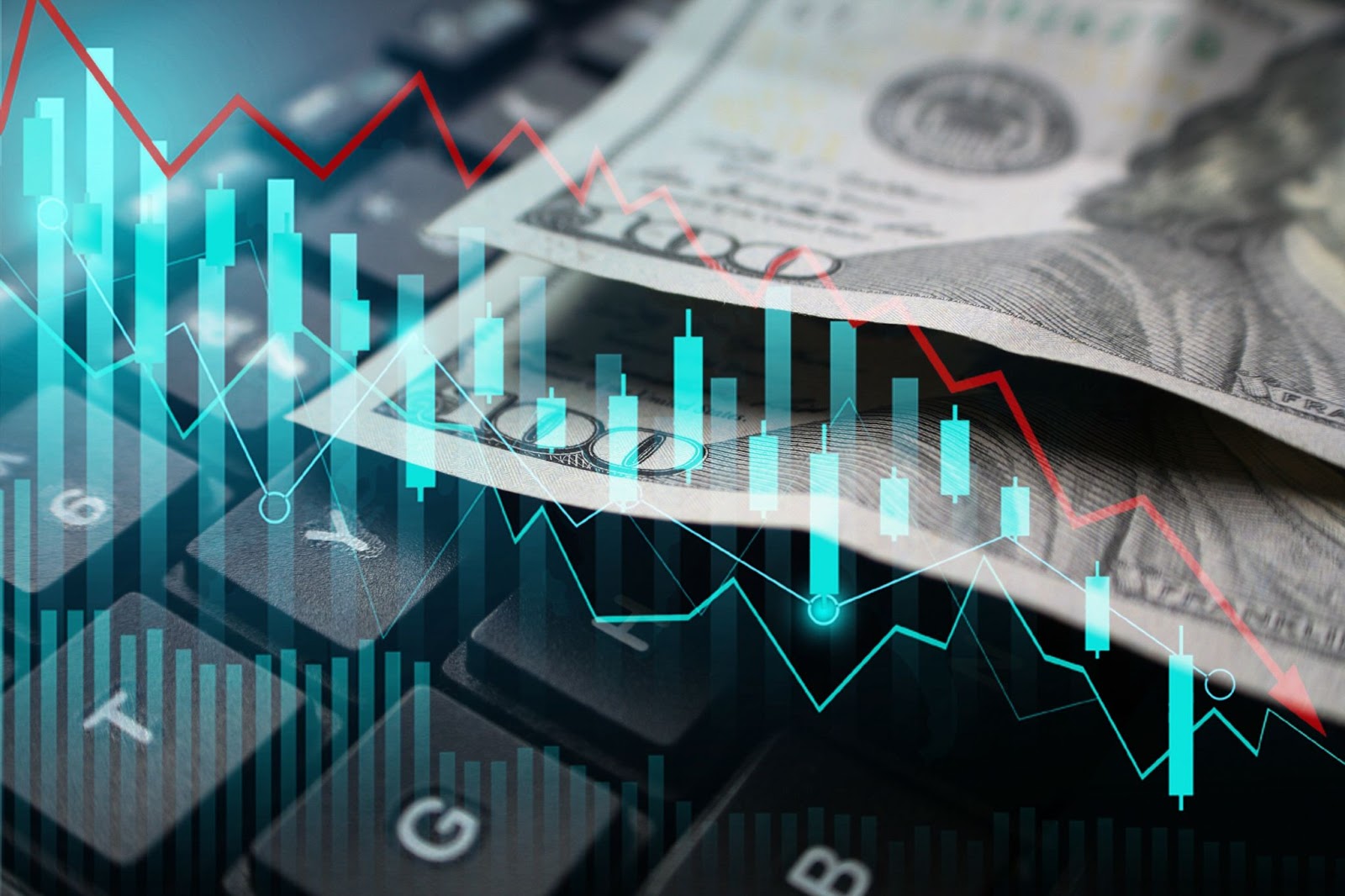 The US will release several key data items this week, including the inflation data reflected in the Consumer Price Index, the producer price index, and retail sales data. The preliminary consumer sentiment data reported by the University of Michigan and the minutes from the Federal Open Market Committee will also be released.

Meanwhile, the UK will publish its GDP data mid-week.

Gross domestic product in the UK grew 0.2% in July from June, rebounding from a 0.6% fall in the previous month.

Analysts forecast that the economy will grow 0.1% in August.

US producer prices fell 0.1% in August, following a 0.4% drop in July. According to economists, prices are forecast to remain steady (0%) for September.

According to the Bureau of Labour Statistics, the US consumer price index rose 0.1% in August from July. This follows a flat reading in the previous month and is higher than a forecast decline of 0.1%. Analysts expect that September’s CPI will be up by 0.2%.

The US retail sales increased by 0.3% in August from July, following a revised 0.4% fall in the previous month. Markets expect retail sales figures to increase by 0.2% in the current month.

In September, the University of Michigan’s consumer sentiment index was released to be 58.6, revised from 59.5 in a preliminary figure. The index had been above 58.2 in August and at its highest in five months.

Analysts predict a range of figures for the index, with some believing it will surpass 58.5, while others believe it will fall below that level.