Week ahead: Markets to focus on BoJ rate statement and Canada’s CPI 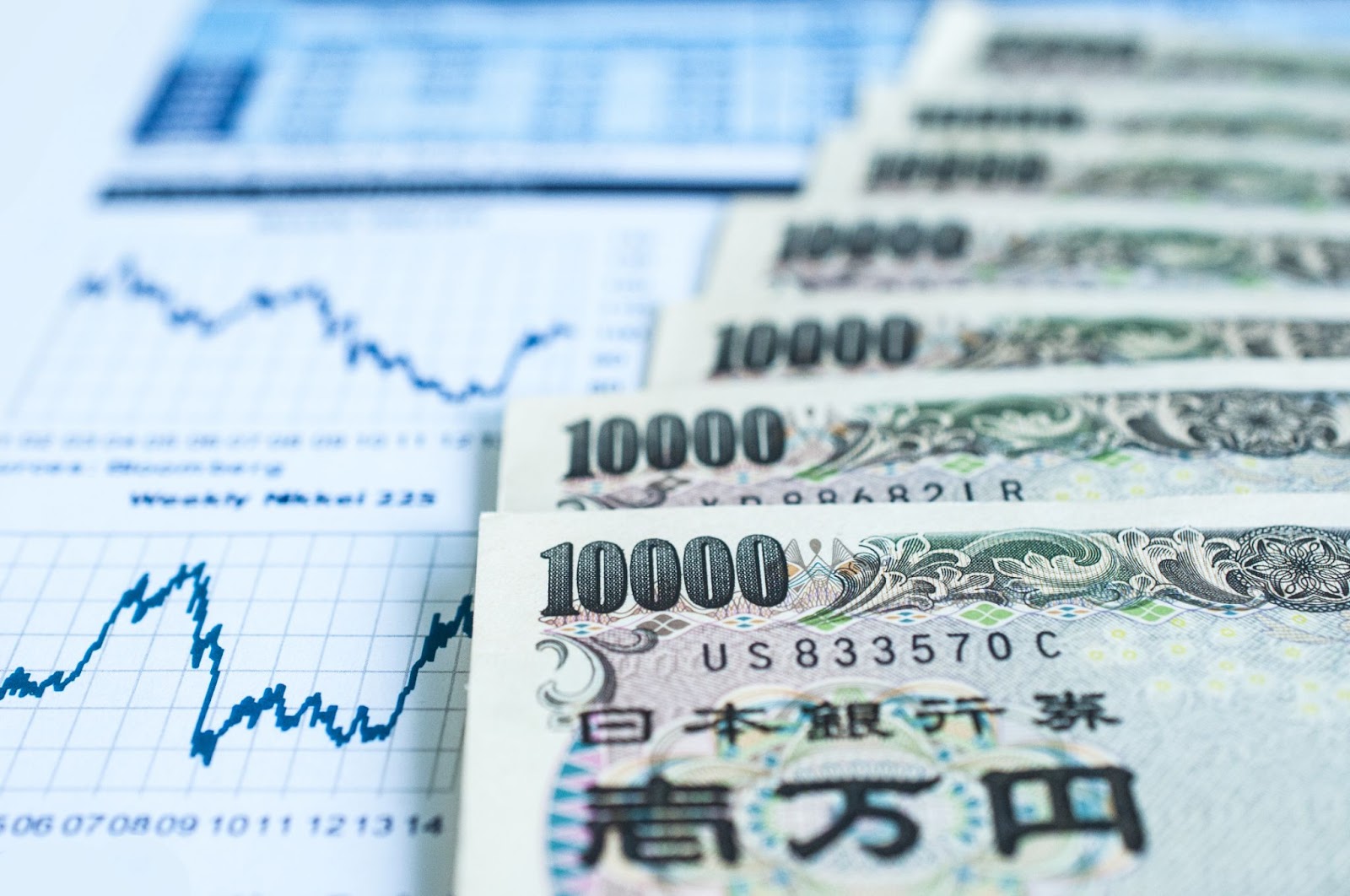 The financial markets will be monitoring the Bank of Japan policy statement this week. The central bank is expected to keep its short-term interest rate at -0.1%, the same as the previous months.

Meanwhile, Canada will also be under scrutiny, as its Consumer Price Index is expected to rise by 0.4% in November.

Here are the upcoming events for this week:

In its October policy statement, the Bank of Japan kept its key short-term interest rate at -0.1% and that for 10-year bond yields around 0%. However, it revised its inflation forecast to 2.9% from 2.3% in July, citing surging prices of energy, food, and durable goods.

Analysts expect the bank to keep its policy unchanged for this month.

Canada’s Consumer Price Index (CPI) increased by 0.70% in October over the previous month. According to analysts, Canada’s CPI is expected to rise 0.4% in November.

The Canadian economy expanded by 0.1% in September, reversing an upwardly revised 0.3% increase in August.

Economists expect the country’s gross domestic product to be unchanged in October.

The US core PCE price index, excluding food and energy, increased by 0.2% month-on-month in October, compared with 0.5% in September.

Analysts expect the index to rise by another 0.2% in November.