Week Ahead: All Eyes on Inflationary Data from the US, UK and Australia 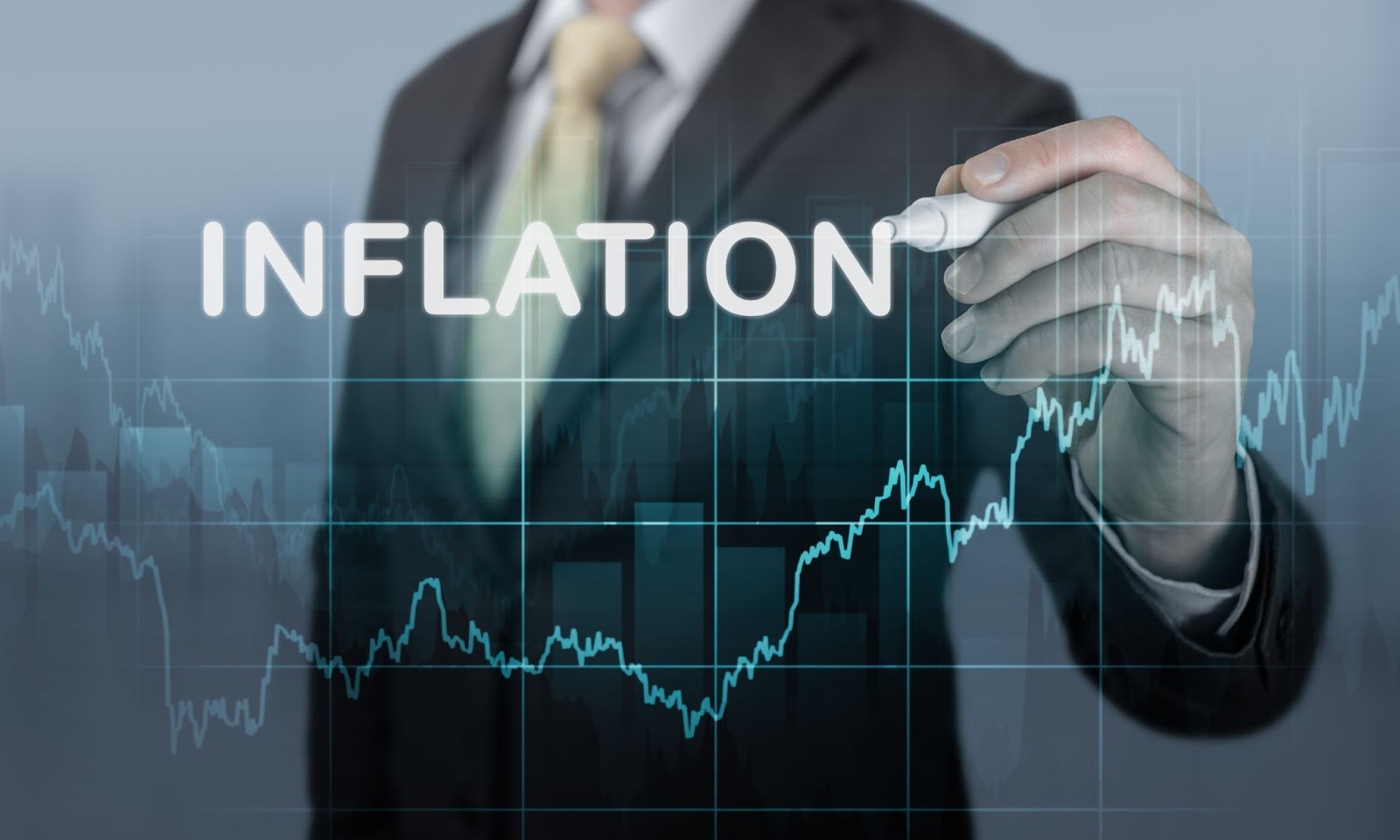 This week, investors will be eyeing inflationary data from the US, UK and Australia.

The US will release its Consumer Price Index (CPI), Producer Price Index, and Retail Sales data. The market will be watching closely after more neutral labour data were released last week and after the Fed raised interest rates by 0.25%.

The UK will also release data on CPI, GDP and interest rate decisions made by the Bank of England. Australia will release its employment data.

Gross domestic product in the UK shrank 0.6% in June from the previous month, following a downwardly revised 0.4% rise in May, according to data released by the Office for National Statistics on 12 September. Economists polled by Bloomberg expected an unchanged reading for July.

In July, consumer prices in the United States held steady from June, following a 1.3% jump in the previous month, which was the most significant rise since January 1992. Analysts expect consumer prices to slow slightly in July, falling 0.1%.

The annual inflation rate in the United Kingdom reached 10.1% in July of 2022, up from 9.4% in the previous month. Experts predict it will fall below 10% again by the end of the year.

In July, US producer prices unexpectedly fell 0.5% month-on-month, following a downwardly revised 1% rise in June. The decline in producer prices was driven by lower costs for agricultural products and energy. Producer prices are forecast to increase by 0.1% for August, after increasing 0.2% in July.

New Zealand’s economy declined 0.2% in the March 2022 quarter, following a 3% rise in the previous period. Analysts expect the economy will improve by 1.5% for the second quarter.

Australia’s job market unexpectedly declined in July by 40,900 to 13.56 million; the nation’s unemployment rate dropped to 3.4%, a new record low. We can expect employment to remain positive and the unemployment rate to hold steady in August.

The Bank of England raised its main interest rate by 50bps to 1.75% during its August 2022 meeting, the sixth consecutive rate hike and an indication that borrowing costs remain on an uptrend, despite concerns over a slowdown in the world economy. This month, analysts expect another 50bps rate hike.

Markets were disappointed by a 0.1% decrease in retail sales in the US in July 2022, but they expected a 0.2% increase this month.

In July 2022, retail sales unexpectedly stalled in the US, disappointing markets that expected a 0.1% increase. This month, economists expect a 0.2% increase in retail sales figures.