US Fed’s Jackson Hole Symposium, US Data in Focus This Week 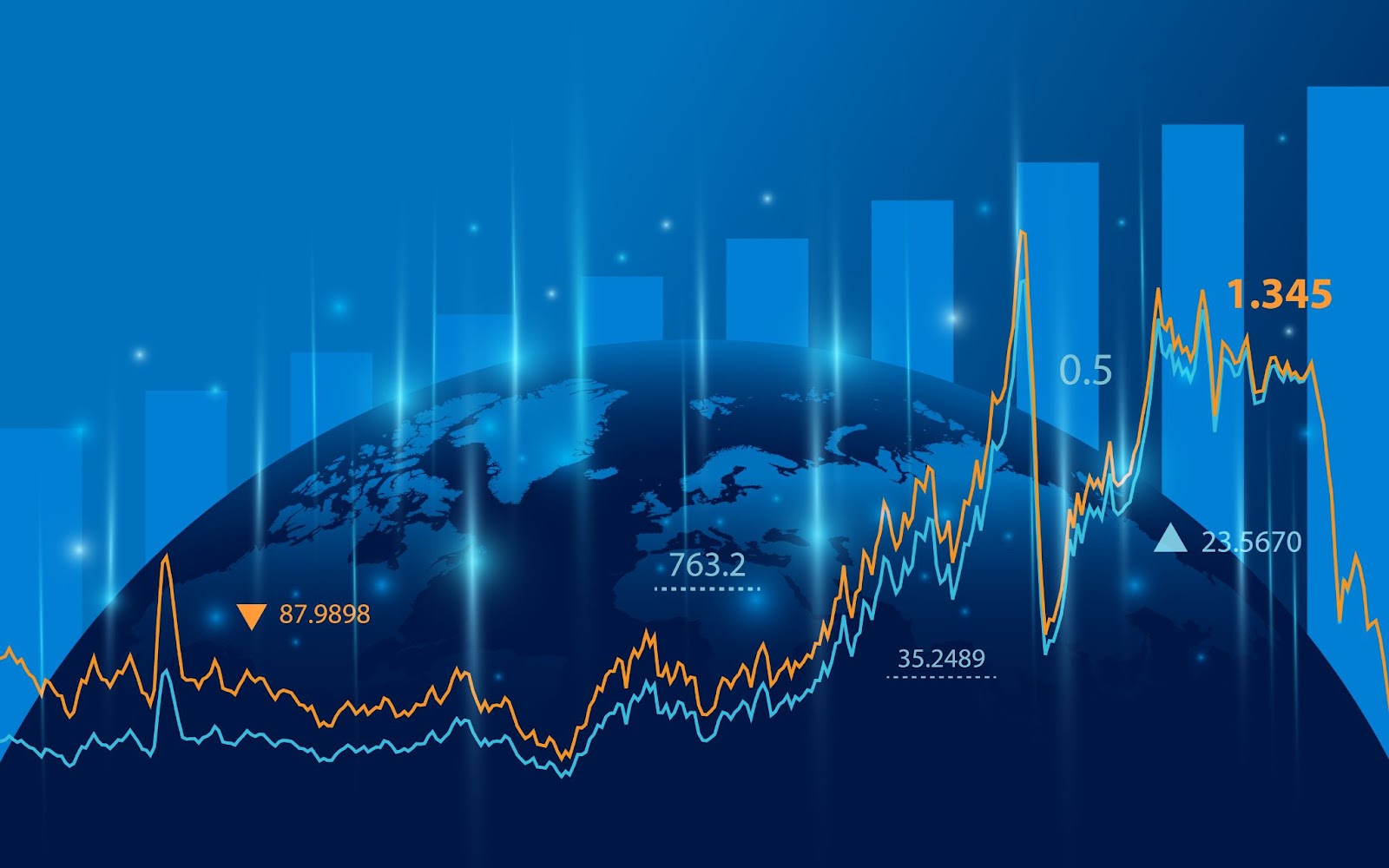 The US Federal Reserve’s 2022 Jackson Hole Symposium will be held in Cheyenne, Wyoming, from 25-27 August. Central bankers and economists from across the globe will attend the event.

The meeting is one of the most anticipated events for economists and investors alike as it offers an opportunity for Fed officials to discuss their outlook for monetary policy. In addition to this highly anticipated event, we have a host of economic data that could impact markets over the next few days.

Several prominent economic indicators like US Flash Services PMI and Prelim GDP, as well as Core PCE Price Index for July, will be published this week. France, Germany, and the United Kingdom will also release their Flash Services PMI figures on Tuesday, 23 August. Meanwhile, Germany and the United Kingdom will release their Manufacturing PMIs on the same day.

July saw the French Flash Services Purchasing Managers Index fall to 53.2, from 53.9 in June, the third successive decline in the growth rate and the weakest since January this year, amid weaker demand for services. Despite rising inflation, businesses were slightly more optimistic in July.

Germany’s Flash Manufacturing PMI declined from 52 to 49.3 in July 2022, showing that manufacturing slowed down. The most significant drop was in input demand, which fell because of a slowdown in the supply chain. Employment levels rose at a slower pace, while business expectations remained low.

In July of 2022, the Purchasing Managers’ Index for UK manufacturing fell to 52.1, down from 52.8 in June, with the decline attributed to decreases in consumer and intermediate goods sub-industries.

The Flash Services PMI dropped to 52.6 in July of 2022 from 54.3 in June, indicating a slowdown in the expansion of services activity. Inflationary pressures and the cost-of-living squeeze led to more significant economic uncertainty, and businesses expected conditions would remain the same for at least another few months.

The US Flash Services PMI took a hit in July, falling to 47.3 in July 2022, from 52.7 in June. Although new orders returned to growth, the expansion rate was historically subdued and much slower than those seen earlier in the year. Inflationary pressures remained traditionally high in July but eased further. Businesses are expected to improve in the next few months.

The Jackson Hole Economic Symposium takes place annually on the last Friday in August. This year’s topic will be “Reassessing Constraints on the Economy and Policy,” with speeches from federal reserve board members and other economists about current economic conditions and policies. The Economic Symposium is organised by the Federal Reserve Bank of Kansas City in conjunction with a group of academic economists and financial industry representatives. It attracts thousands of attendees annually from around the world.

US GDP shrank 0.9% in the second quarter of 2022, after shrinking 1.6% in the first quarter and crossing into recession. US Federal Reserve Chair Jerome Powell recently stated that he did not believe the US was in a recession, causing the markets to expect an increase of 0.5%.

In June of 2022, the Core PCE Price Index in the US increased 1% month-on-month—the highest monthly growth since September 2005. Core PCE Price Index data is forecast at 1% for July. Inflation will likely increase further in the coming months, driven by higher energy prices. The US economy is forecast to grow steadily in 2019-2022, putting upward pressure on wages and consumer price inflation.